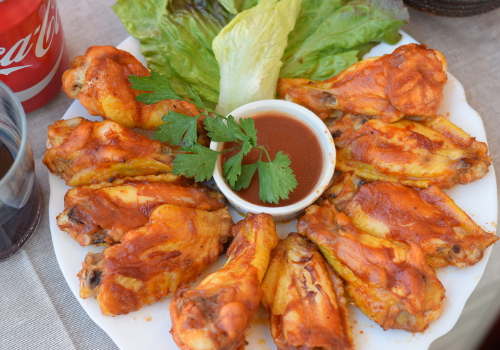 Have you ever tried to cook with your favorite soft drink?

Cooking chicken wings with coca cola may sound unusual and pretty weird but the result is actually quite surprising and tasty! Slightly sweet and just a little bit spicy, this is the perfect mix.

This coca cola chicken wings does not require a lot of active time cooking and is just perfect for a big party with your friends.

See the full recipe below!

This site uses Akismet to reduce spam. Learn how your comment data is processed.